Himalayan Salt is mined from the foothills of the Himalayan Mountains that stretch across Asia. These mountains were formed millions of years ago when the landscape was forming, and as they formed, they trapped an ocean beneath them. Over many millions of years, this ocean fossilised in to what we know as Himalayan Salt. One of the purest and most natural salts on earth.

Himalayan Salt crystals are much bigger than the salt crystals found in the salt we sprinkle on our fish 'n ' chips! Because of this, and how they were formed, they trapped lots of healthy and beneficial minerals along with the salt (sodium chloride) crystals. These larger crystals are much more readily absorbed in the body than refined white salt. This makes Himalayan salt a much healtheir option to refined salt.

Himalayan salts are packed with up to 84 vital minerals & trace elemenets - Around 85% is sodium chloride and the remaining 15% is minerals including: sulphate, magnesium, calcium, potassium, bicarbonate, bromide, borate, strontium, and fluoride. All vital for optimum health when given alongside a healthy diet.

Himalayan salt is naturally pink in colour (expect anything from light to dark pink) due to it's rich mineral content from minerals such as calcium, magnesium, potassium, copper and iron. 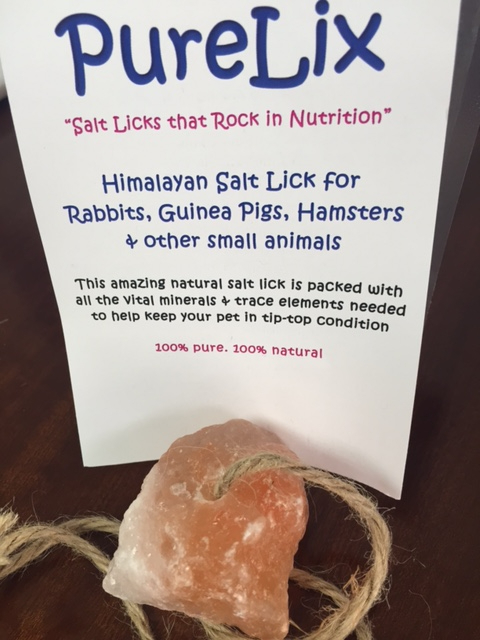 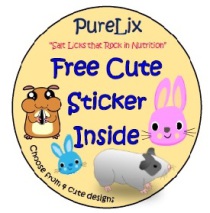 Free Cute Sticker with every purchase. Collect all 4 of the cute PureLix Family 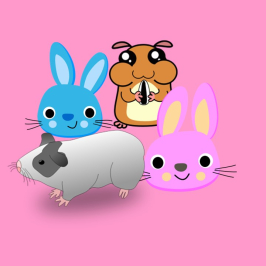 Print | Sitemap
© Brought to you by Saxon Salt Brokers